How To Show Line Numbers In Vim

Setting line number in vim is very easy. The command to do that is "set nu". Here is how you do that...

Checkout the snapshot for details...

Once you press set nu, you will see numbers on the left as shown below... 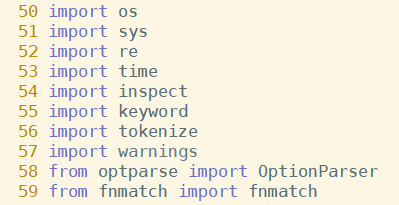 How to set relative line numbers in Vim

To set the relative numbering the command is "set relativenumber". Here is how you do it.

Open your file in vim

Checkout the snapshot below... 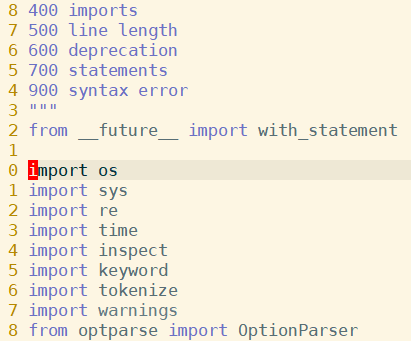 To disable just do "set relativenumber!"

Sometimes I find it useful to turn on both line numbers and relative numbers. You can achieve that by typing both commands "set nu" and "set relativenumber" one after the another in any order.

Another way to achieve above in a single line is 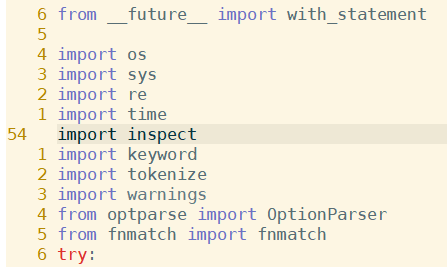 If vim is your main working editor, you might have to run "set nu" and "set relativenumber" multiple times. We can set an alias/shortcut key in vim to speed up the process. For example I have the following map key set in ~/.vimrc, to toggle line numbers.

Then to turn on the line numbers, just press ,s and to turn off press ,ss

Please go to following line to know more about this...